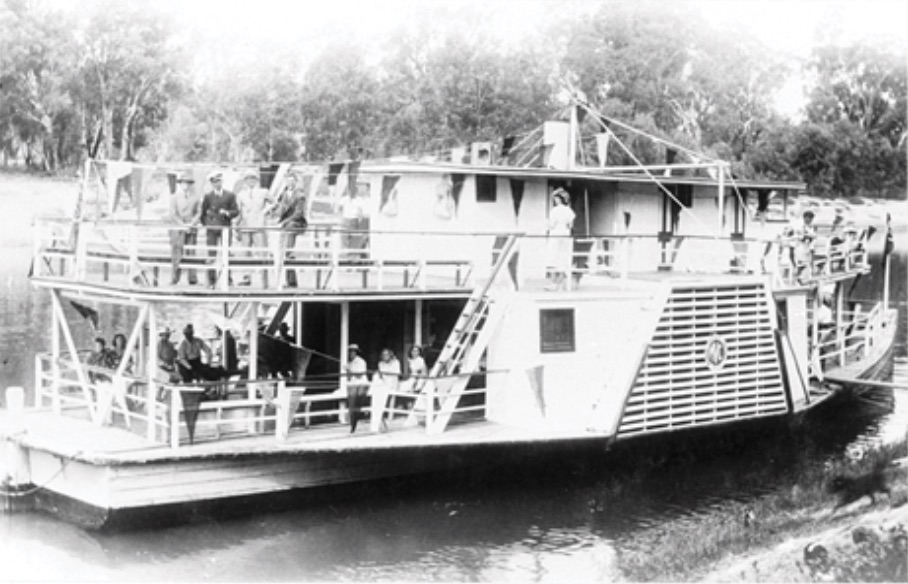 Built: 1865 ECHUCA on the banks of the river at Bowers Bend by Duncan & Bower. See remains of the boat below on river bank.

Originally a stern wheeler she was changed to a side wheeler paddlesteamer about 1870, so she could operate in low water conditions delivering cargo for the squatters.

In the late 1880's she operated as a general wool trader, then a salvage vessel, complete with diver, used for raising of vessels stranded as far up the river as Bourke.

By 1891 John Egge one of the biggest traders on the river reconstructed PS Murrumbidgee as a floating department store with mahogany showcases and polished counters with grocery and hardware departments.

In 1920's Murrumbidgee was used to transport pine posts to the fruit blockers at Red Cliffs and later in the haulage of red gum sleepers.
Murrumbidgee was recommissioned in 1947 with accommodation for 17 passengers. In 1948 while cruising upstream from the Goulburn river junction fire broke out.

Captain Hogg steered the fully blazing vessel into the bank and all aboard were safely evacuated.
Set adrift she ran aground on a sandbar, burning to the water line. A spark from the funnel caused the blaze.
She lay 12 miles upstream from Echuca finally sinking.

In 1985 a volunteer group salvaged the bow section, loaded it onto a semi trailer and transported her back to the Echuca wharf 2019 an unsuccessful attempt was made to remove this wreck from the riverbank as it was considered the timbers were too far disintegrated to stand the process, she is still subject to the whims of the river. 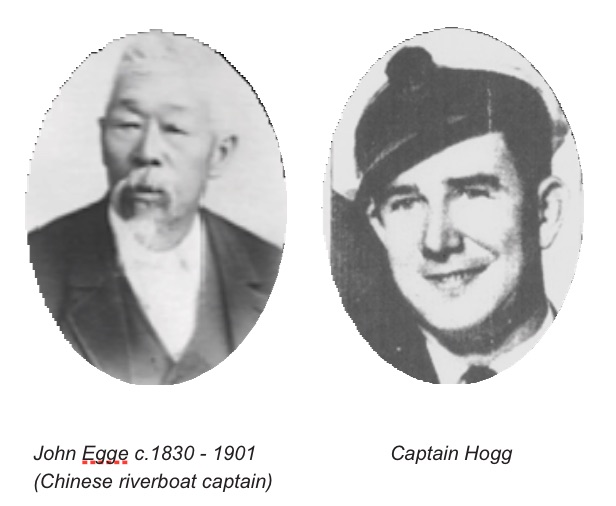 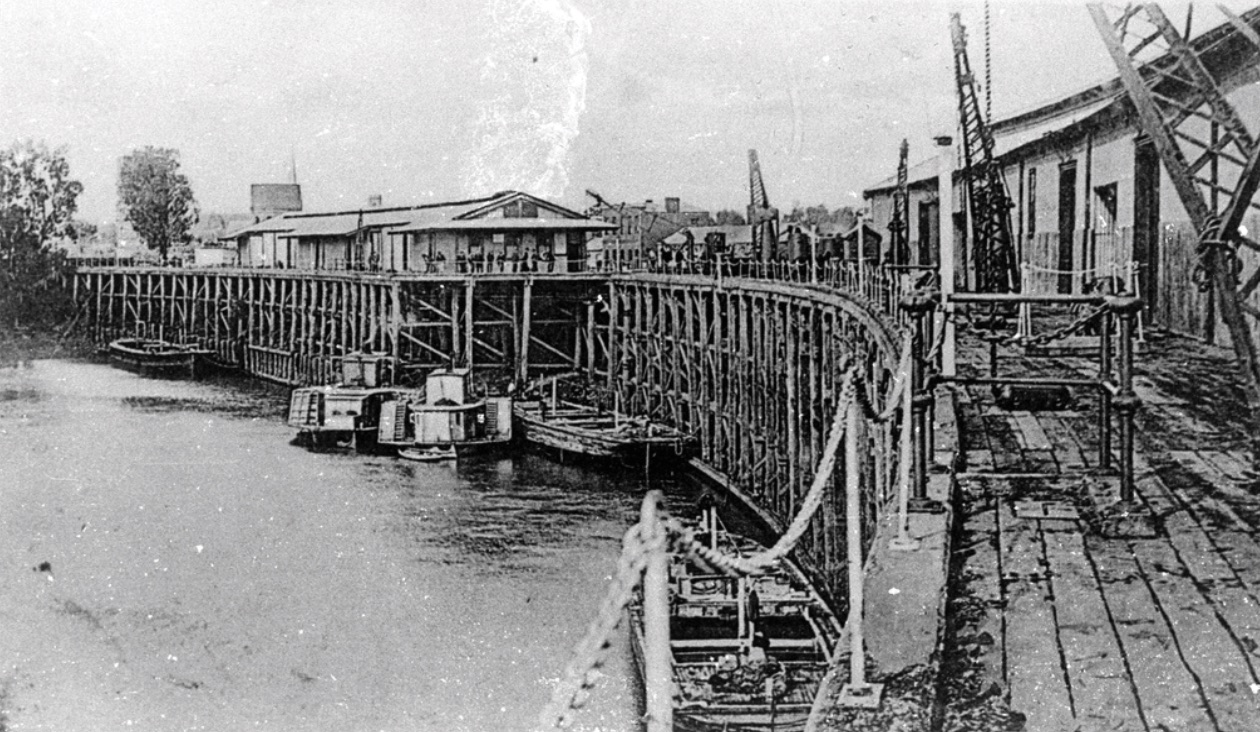 Echuca wharf is of historical significance as part of the Port of Echuca, which became Victoria's largest inland port.
Constructed from river red gum felled and milled locally, the Echuca wharf is over ten metres high. This allows for variations in winter and summer river levels, allowing goods to be unloaded all year round.

It eventually reached an incredible 332 metres in length, but was reduced to 75.5 long during World War II. This is the length it remains to this day.
During WWII, Melbourne experienced a firewood and timber for building shortage.

Unfortunately a great source of wood came from demolition of the Echuca wharf, which helped alleviate these temporary issues.
In the late 1950's there was a movement by locals to retain what was left of the wharf. By the 1970's the wharf was heritage listed and became a prominent feature of Echuca's story.

Various parts of the wharf and associated infrastructure have been renewed and/or restored throughout the years. 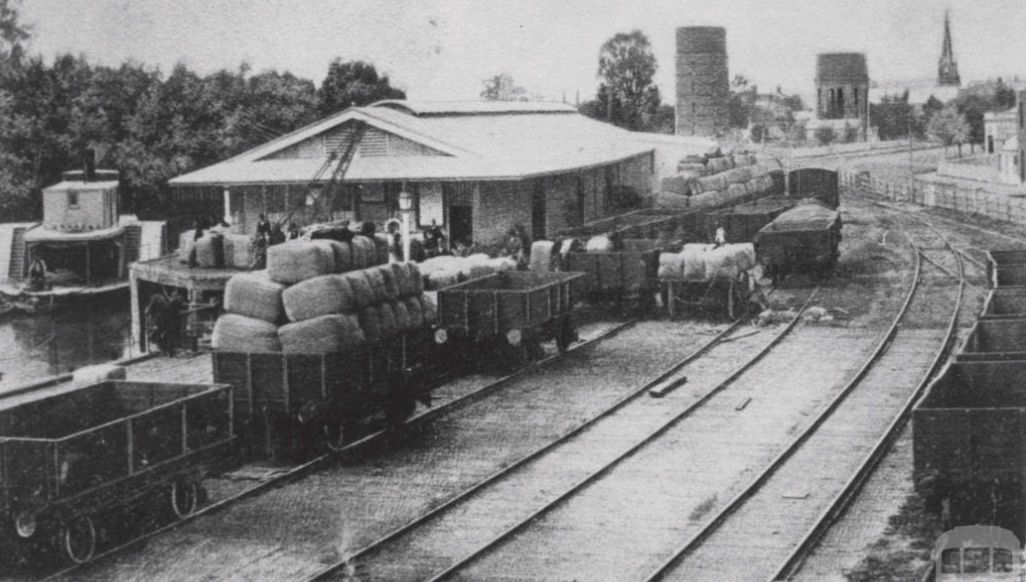 The largest inland Port in Victoria.

Built in 1865 by the Victorian Railways, the Port of Echuca Wharf
was crucial to Echuca's development.

The Port of Echuca facilitated the movement of goods through Echuca from the Murray Darling catchment. It was serviced by direct rail access with the construction of railway sidings adjacent to the Echuca wharf.

By 1877 there were seven railway sidings approaching the wharf. Cranes, wool presses and bond stores were built along the wharf's upper level to service the paddlesteamer trade.
Echuca became the second largest port in Victoria, second only to the Port of Melbourne - an impressive feat to stay the least!
At its peak Echuca hosted up to 240 paddlesteamer movements through the wharf annually.
In 1882, the river trade was estimated to be £5 million - a large percentage of which was contributed to importing wool into Victoria from NSW. 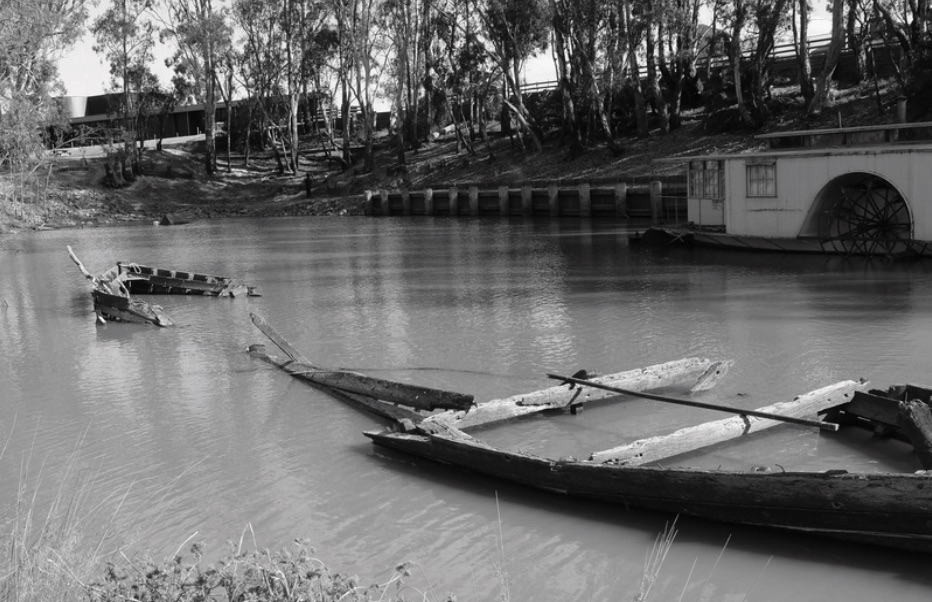 Built: 1877 to increase the capacity of the Port

The Wet Dock sits to the south of the Echuca wharf, with the wharf forming its western edge.

The wet dock was purpose built to increase the capacity of the Port of Echuca.

At the time of construction the Wet Dock was 24 metres wide and over 45 metres long.

The dock was excavated from the bank of the river and was formed by sheet piling retained by timber walling and timber piles at 3 metre centres.

The form of the dock is intact and is clearly apparent today, althought only remmant components of the timber structure survived.
Today it is the home of the barge B22 and sometime home of passing privately owned paddlesteamers. 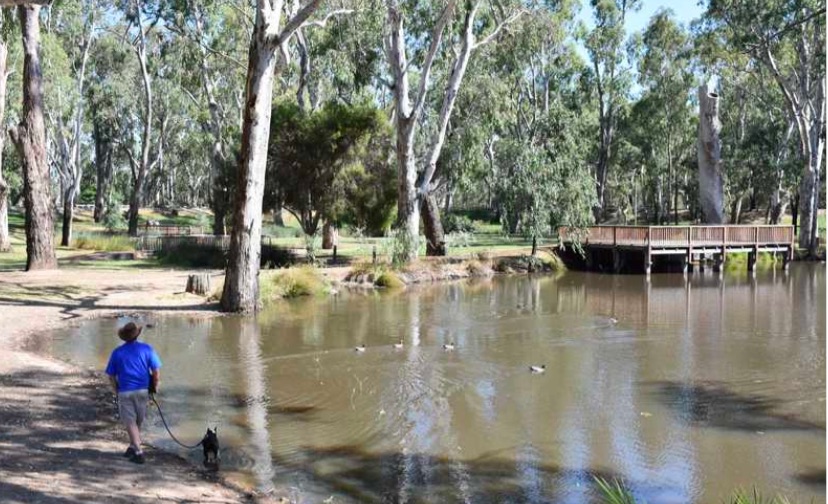 Portion of a Former Squatters Run

The Aquatic Reserve and Echuca Moama Visitor Information offices, the former Railway Pump Station are on the site used by Aboriginal people as a corroboree ground for thousands of years.

In 1840’s this land was used by squatter Henry Jeffreys. For many years after settlement this flood prone area known as Jeffrey’s Swamp was used as holding paddocks for travelling stock and later as a horse paddock for a local carrier.